Turn Up the Music: the Impact of the U Street Music Hall Case on DC Lease Agreements 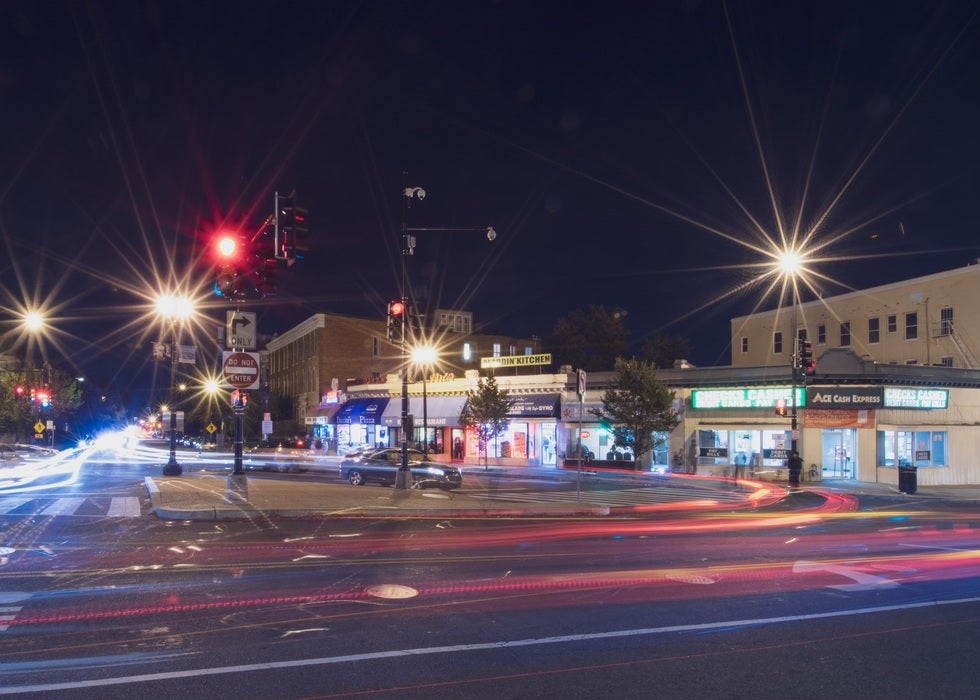 A new opinion from the D.C. Court of Appeals may impact how tenants and landlords negotiate options to extend a lease agreement.

The case was U Street Music Hall LLC v. JRC Standard Properties, LLC. Parties entered into a lease agreement that included an option provision that allowed U Street Music Hall to extend the lease agreement five years. The parties did not specify the amount of rent to be paid during those additional years, but instead agreed that the annual base rent during the option term would be based on the fair market value rental rate applicable at the expiration of the initial term and would increase annually at a rate agreed to by both landlord and tenant.

When the parties took their dispute to court, JRC Standard Properties, LLC prevailed in the first round. The trial court held that the option did not set sufficiently definite precise terms to be enforceable and instead led to the belief that the parties intended to determine the rental rate at a later date. U Street Music Hall appealed the trial court's order.

The D.C. Court of Appeals sided with U Street Music Hall and ruled that even though the option did not set forth a specific rent amount, it provided for a mode to ascertaining the future rent by tying it to the fair market value at the conclusion of the initial lease. In siding with U Street Music Hall, the Court noted that fair market value is legally synonymous with reasonable rent.

Moreover, the Court adopted a liberal view of contract interpretation and holds that when a lease contains an option provision that leaves the rental price for the option years to be agreed upon at a later date, a court can infer that the parties would have agreed on a reasonable rental price for each option term.

This opinion may impact current and future commercial lease agreements. Tenants can now have certainty that unspecified rental amounts in their option terms will not invalidate the option. Landlords, on the other hand, may want to pay closer attention to future lease agreements and ensure that rental amounts are specified in the lease and not left for future negotiations.

Alfredo Vasquez is an experienced civil attorney licensed in Washington, D.C. and Virginia.  Born and raised in Peru, Alfredo is a fully bilingual lawyer in English and Spanish. He has experience working closely with clients from a wide range of backgrounds. His pragmatic approach and determined...